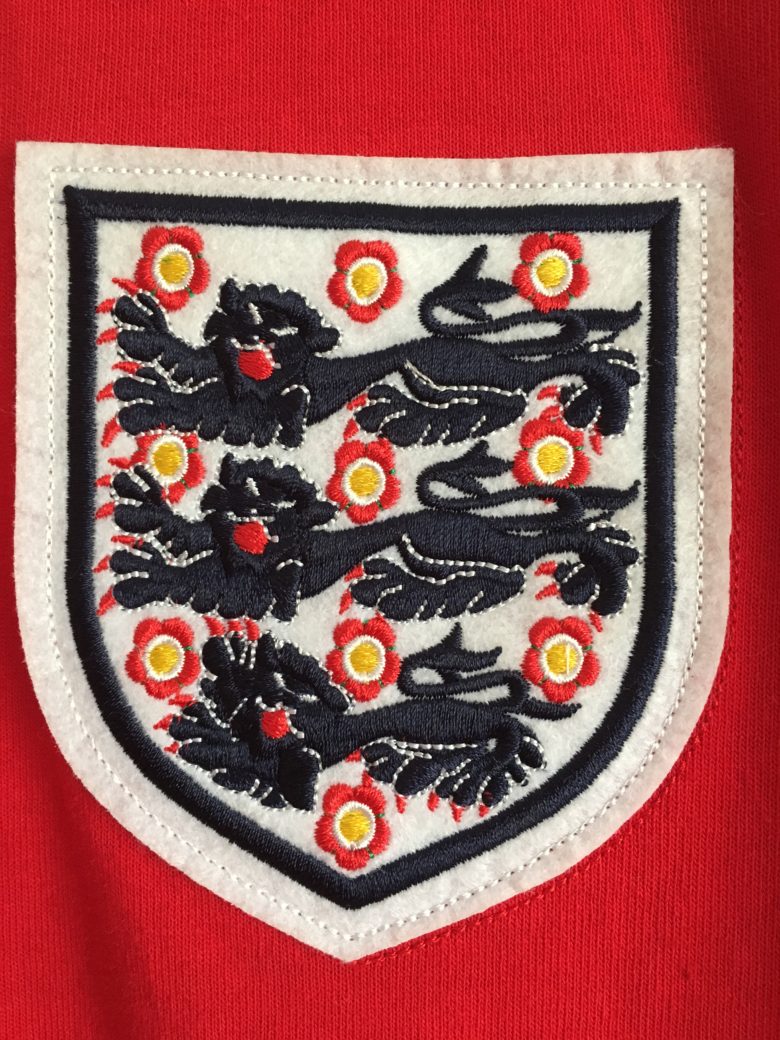 In 1154, two lions became three lions when Henry II married Eleanor of Aquitaine, who – yes – also had a lion her family crest.

Later in the century, Richard the Lionheart used the three golden lions on a red background as a symbol of the English throne and, after that it appeared on the Royal Arms of every succeeding monarch.

So when the FA was formed in 1863, they based their logo on this  royal shield of three lions.

Since then, the design has only been changed once, and that was in 1949 – where the crown  on top of the lions was removed to differentiate the badge from the English cricket team.